Why is Hunting Feral Hogs Necessary?

Why Feral Hog Hunting Is Necessary

Many people are on the fence about feral hog hunting. If you are one of those people who are unsure for one reason or the other there are a couple of things which we are sure will convince you. While some of the data we mentioned in this article to make our case is dated, most of it relatively fresh. If anything, the figures mentioned here have probably already increased. 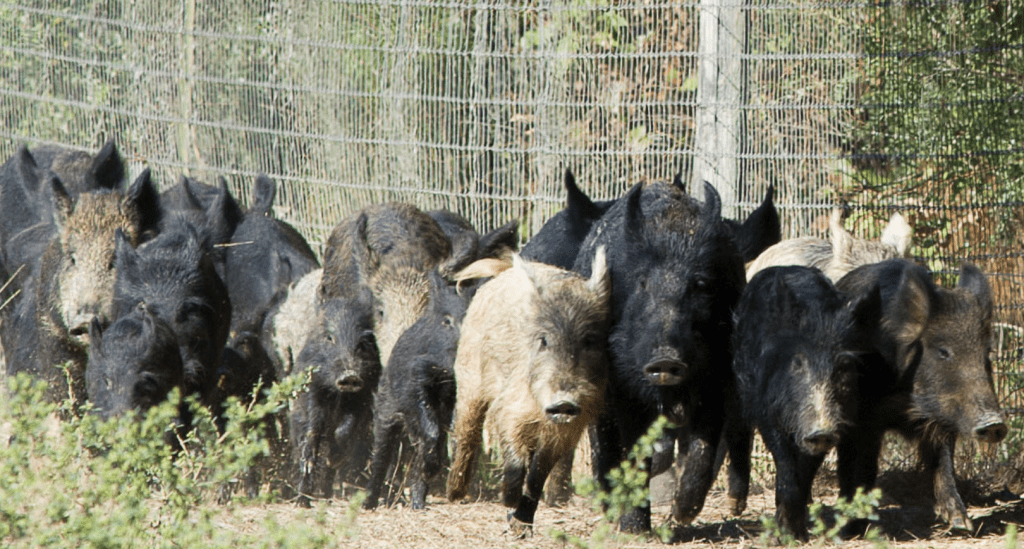 Anyone who has lived around feral pigs will tell you that they are destructive. In Texas, our valuable tax dollars are going towards mitigating the damage done by wild pigs, something to the tune of a few million dollars each year. The Texas Department of Agriculture has spent an estimated $52 million in one single year to repair damage done by hogs across the state.

However, the kicker comes from this university study which shows that these animals cost taxpayers a whopping $1.5 billion each year across the country. The damage is in the form of damaged roads, native wild animals, cattle and crops. After all there is a reason why they have those large cutters! So, if that isn’t reason enough to go wild pig hunting then we have a few more reasons for you.

Their Reproduction Can’t Be Controlled

Texas alone has 2.6 million pigs, with 500,000 in Florida. Just between these two states, there are well over 3 million pigs. Florida’s Division of Hunting and Game Management states that a single pig can start breeding when they are 12 months old. They can live to be up to 5 years old, and during this time they will have two litters a year which consists of up to 13 piglets. So the only way to keep hog numbers in check is an increasing number of people taking up feral hog hunting. 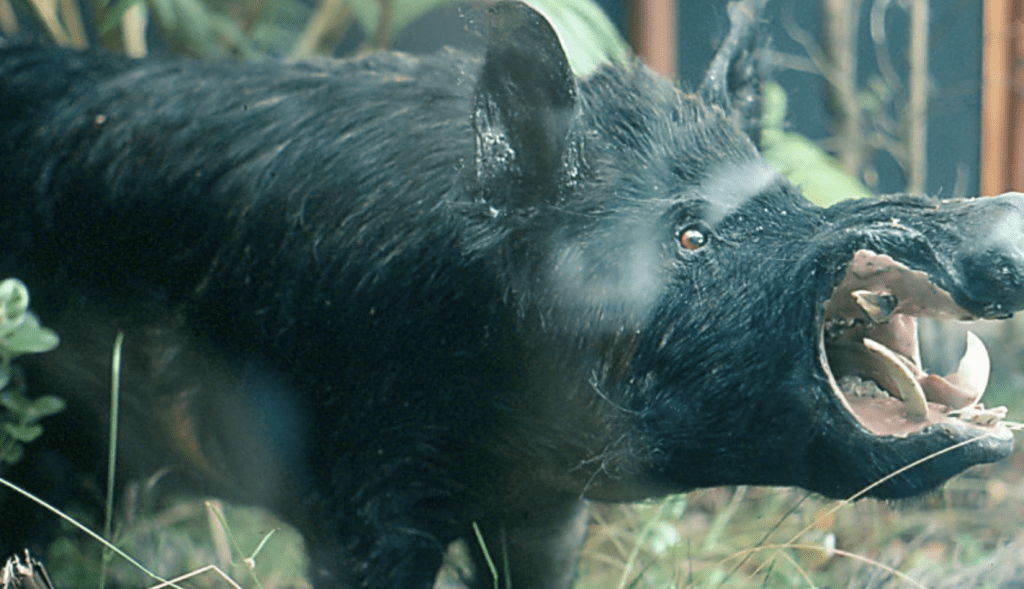 Feral hogs harbor lice, fleas, and ticks along with several diseases which they spread to both man and animal. The list of diseases includes anthrax, cholera, and tuberculosis, amongst many others. So, by hunting these animals you are essentially saving lives of otherwise extinct animals and people.

However, hog hunters need to take the right precautions when hunting them. That said once they turn into meat, it can be cooked just like regular pork from the supermarket.

A Source of Bacon

Everyone likes bacon, and feral hogs are an excellent and nearly unlimited source of this delicious meat. It is perhaps an excellent way to keep your freezer stocked while preserving the biosphere.

We understand that many people are on the fence when it comes to feral hog hunting. However, the stats speak for themselves, and hopefully, it has you off the fence and in the air for some fun helicopter hog hunting!