The Do’s and Don’ts of Feral Hog Hunting 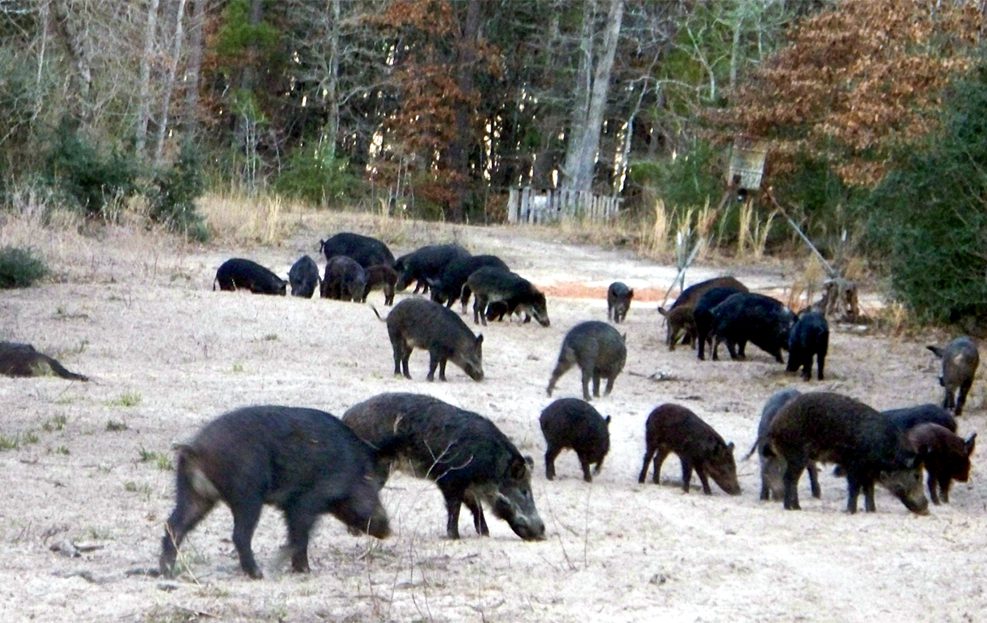 How to stay safe when Feral Hog Hunting

Below we cover a couple of Do’s and Don’ts specific to feral hog hunting. 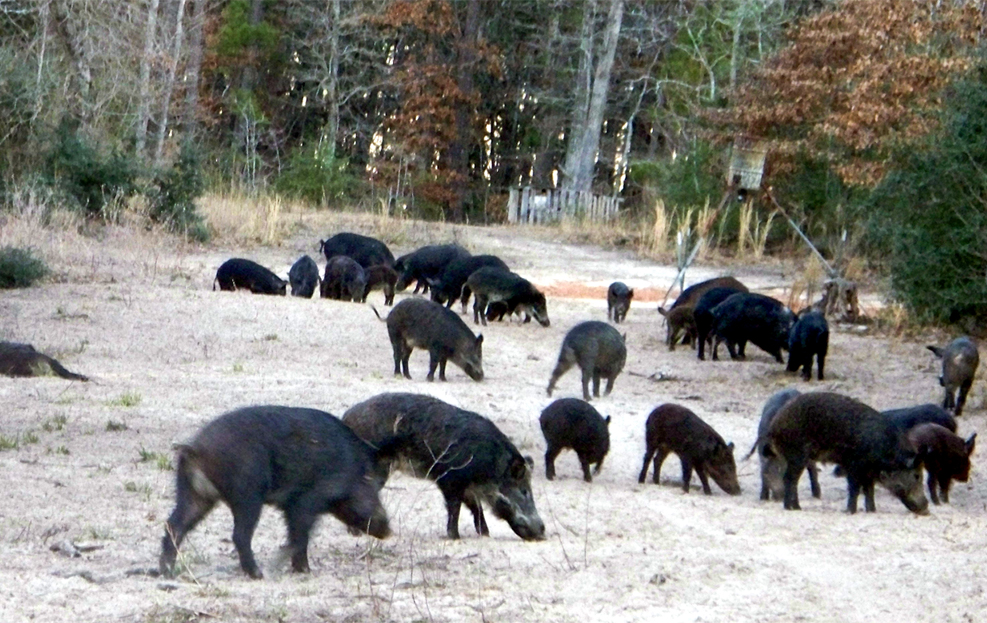 Don’t Turn Your Back on a Hog

You’ve probably heard people say that hogs are blind, or they can’t see properly. The fact is that their vision is good enough, and that means they can spot movement.

Since feral hogs tend to keep, their heads low, their view of the world is limited, and that may also mean their peripheral vision isn’t the best either. So, while their vision may not be as good as a human being’s, they can still see from 200 yards away. Also, if you turn your back on a ferocious feral hog there is a good chance that you will be attacked.

So, don’t assume they are blind, be very careful when feral hog hunting.

Don’t Use a Heavy Caliber Rifle

Many people assume or are told that they should use a high caliber rifle to successfully take down a large hog. However, that isn’t necessary as all that does is destroy the meat.

One of the reasons behind this myth of needing to use a heavy caliber gun is because as hogs age they will grow beyond 200 pounds. They also tend to develop a hard, armor-like shell around the shoulder. However, that so-called armor can easily be pierced with a .30-30.

Don’t Assume a Feral Hog is Not Hurt

Newbie feral hog hunters are always looking for that blood trail after they shoot the animal. However, even if a hog is shot by a large rifle, they don’t start leaving a trail of blood right away.

Now there are two main reasons why this happens. The first is that it takes some time for the blood to seep through the thick layer of fat and skin. The other reason is the fact that the hair soaks up the initial liters blood. So, if you’ve nailed a tusker and it has run off into the bushes, with no blood trail you’ll want to canvas the area and pick up the trail at around 30 to 50 yards from the spot they were shot.

The Do’s of Hog Hunting Rifles

Generally, a feral hog hunter can use any serviceable deer rifle. The .30-30 is the right caliber bullet. Anything higher will work OK. There is no need to use a .375 Magnum to hurt even the largest hogs.

Wild pig hunting, like all other types of hunting, requires patience and experience. However, if you are in a hurry then try helicopter pig hunting as it enables you to drop many more boars compared to when on foot.